Shift on Crime Priorities is Blamed for a Resurgence in Metal Theft. 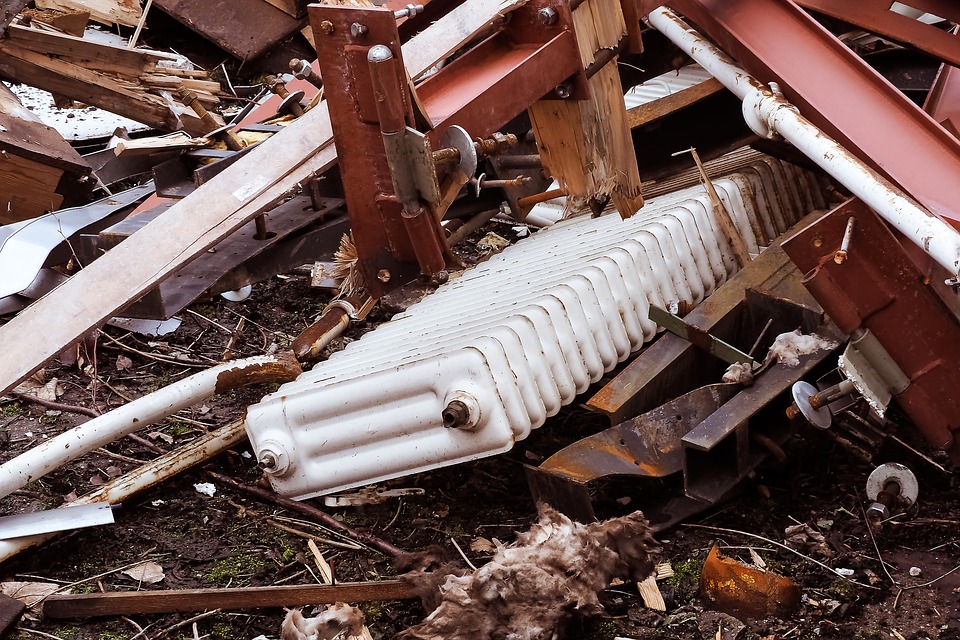 A former police inspector, who lead the National Metal Theft Taskforce, has blamed changing police priorities and a lack of enforcement of the Scrap Metal Dealers Act, on the sharp increase in metal theft and asset stripping over recent years.

The Scrap Metal Dealers Act, which was introduced in 2013, was brought in as a response to a sharp rise in metal theft between 2009 and 2011. The Act enforced stricter regulations, making it harder to dispose of stolen metal. The Act tightened requirements on scrap dealers to request and retain identification for cash sales.

Total offences halved in the three years after the act, but theft of items like gates and fencing, often picked up by mobile collectors, have climbed higher than when rules were tightened in recent years. Home Office data shows some areas such as Dorset have reported a rise in metal theft by almost 300 per cent in the year 2017/2018.

In a recent interview with East Anglian Daily Times, Robin Edwards, former police inspector said: “We’re now in a position where it’s no longer a priority, and the reality is, they’re struggling to meet the priorities they do have.

“The only way to prevent it from rising to similar levels is to enforce the act, but resource demand is significant. Many dealers haven’t bothered re-licensing because nobody’s checking.

“They had been encouraged to improve traceability, but that’s only on the basis it’s enforceable.

“The act made a massive difference, but it’s only sustainable if enforceable. It seems responsibility now lies entirely with the asset owners.

“In the face on an increase in violent crime, it’s unlikely available resources are going to be available to tackle the problem. The problem needs an approach that can’t necessarily rely on police forces.

The Impact of Asset Stripping

Recent examples of this type of crime are incessant. Just last week a man was caught causing criminal damage in excess of £186,000, leaving communities ‘significantly out of pocket’ after stealing lead from six churches across several Home Counties.

In another recent example an old NHS hospital was targeted by metal thieves, who stole cables, pipes and lead toppers estimated to have a value in excess of £1m. The theft occurred despite the trust spending £1.5m securing the site through with fencing and boarding and other more traditional security methods.

The reality is that property owners need to take their own steps to ensure their empty properties are protected from the rise in asset stripping and metal thefts.  Traditional security is no longer a fail-safe option.

Securing your property through occupation provides a highly effective solution and it is at zero cost to the property owner – in some cases, it can even provide a revenue. If you would like further information about how Property Guardians could help protect an empty property you own or manage please email propertyowners@dexpropertymanagement.co.uk